By 6 July , after two weeks of torture, Fazal had cracked. The case against them is extraordinarily weak and, since both appear to be innocent, they obviously cannot say precisely what did happen. Clive Stafford Smith is the founder of Reprieve and has spent 25 years working on behalf of people facing the death penalty in the USA. Naheem was also forced to sign a document, although he was unable to read it, as it was written in Urdu. Naheem suffered an equally brutal form of torture which both Naheem and his father have described in detail to Reprieve. It is also worth noting that there are no jury trials in Pakistan. 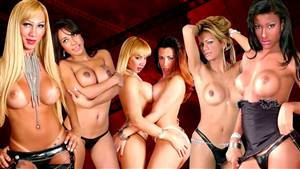 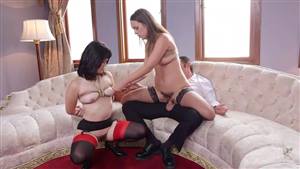